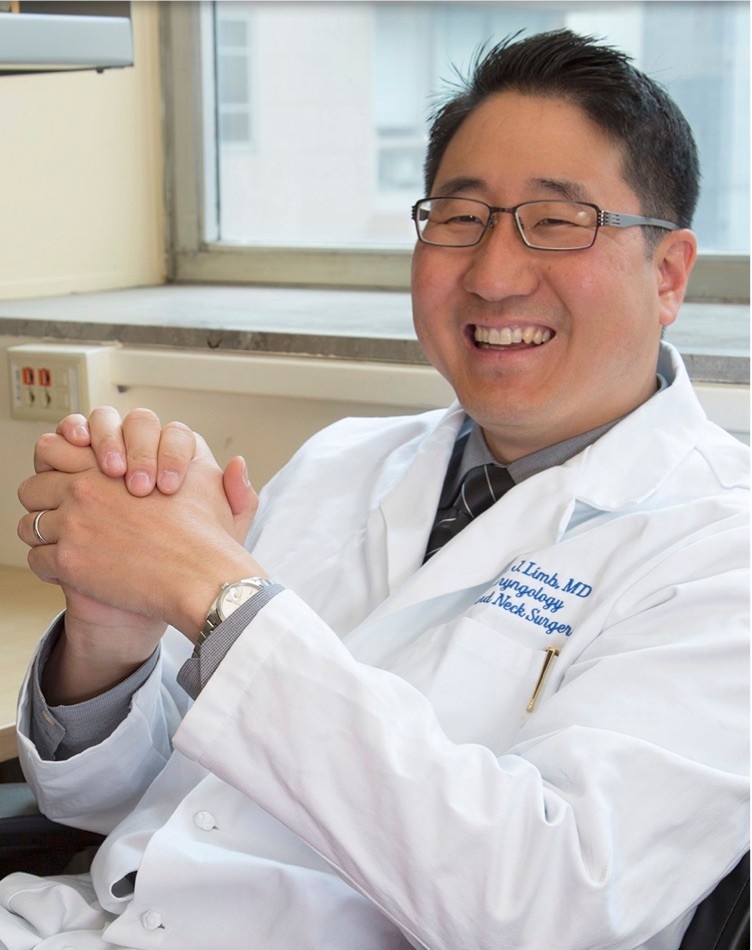 After years of working as an otologic surgeon, it remains a wonder to me that the biological phenomenon of hearing exists.

Hearing connects us to the world and to one another. Unfortunately, this capacity is not fully intact in all people, with hearing loss affecting approximately 360 million people, or about 5% of the world's population. Cochlear implants represent an important advance in our ability to combat disorders of hearing by separating the transmission of sound to the brain from the function of the normal cochlea.

After years of working as an otologic surgeon, it remains a wonder to me that the biological phenomenon of hearing exists. Sound is a direct consequence of the world set in motion, of vibrations that are invisible to the eye. The human auditory system is exquisitely attuned to these vibrations which surround us. Within the cochlea, acoustic energy is converted into fluid waves that are detected by hair cells, which perform the extraordinary feat of sensory transduction. Through transduction, sound is converted into electrical signals and passed through the 'wires' of the auditory nerve to the brainstem and auditory cortex.  The speed of this process is astonishingly quick, requiring less than 10 milliseconds between the sound entering the ear canal and its reassembly in our brains. From there, additional areas of the brain are recruited to help us interpret the sound, whether to warn of us impending danger, identify the presence of our children, or to understand the physical environment that surrounds us.

Humans have developed two additional distinctive specializations based on sound: spoken language and music. Although it has been debated whether speech or music emerged first, both are complex systems of auditory communication that utilize abstract patterns of vibration in order to convey meaning.  Both language and music have persisted throughout human history across cultures.  Along the way, these parallel systems became further specialized to excel in conveying certain kinds of information. For language: the ability to convey thought and semantic meaning through syntax and a shared vocabulary. For music: the ability to convey emotion and meaning without the need for vocabulary or clearly defined semantics.

Auditory processing transforms sound, inanimate and abstract by nature, into a central feature of the human experience. Hearing connects us to the world and to one another. Unfortunately, this capacity is not fully intact in all people, with hearing loss affecting approximately 360 million people, or about 5% of the world's population..  Cochlear implants represent an important advance in our ability to combat disorders of hearing by separating the transmission of sound to the brain from the function of the normal cochlea.  It has been a marvel to observe and participate in the remarkable accomplishments of electric hearing, which has provided meaningful, useful sound to hundreds of thousands of people around the world with severe to profound hearing loss.

Yet we are far from completing our work. The number of people that would benefit from implantation dwarfs the number that have actually received implants. While cochlear implants have been tremendous for enabling speech perception, music remains a considerable challenge. Of the two major forms of auditory communication, music is substantially more complex than language.  In this regard, music represents the pinnacle of hearing. If one can hear music, one should be able to hear anything. For the field of cochlear implantation, the most important lesson here is that targeting music may be the way forward for us eventually to accomplish the elusive goal of perfect hearing restoration. More than any other form of sound, it is music that will likely guide us to provide electrical nerve stimulation with an accuracy and quality that matches what takes place in normal hearing. Through the combined efforts of patients, scientists, audiologists, physicians, educators, speech therapists, musicians, surgeons and many others around the world, I look forward to getting closer to that goal with every passing day. 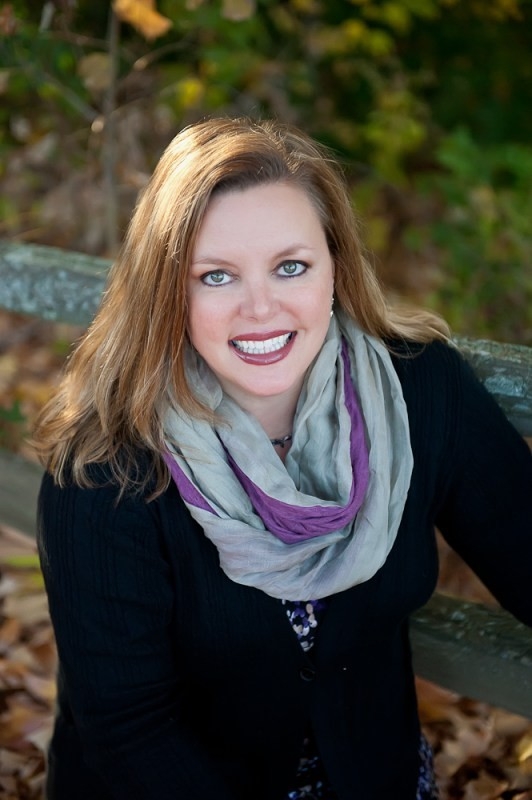 There is increasing evidence in support of bilateral implantation for both children and adults in order to achieve the very best hearing outcomes.

We are designed to hear equally from both ears; bilateral implantation is currently our best option to make this a reality for individuals with bilateral hearing loss!

I have had the great opportunity to observe hundreds of cochlear implant activations, which is the first time people actually hear with their new implant.  This is almost always an emotional and moving experience for the recipient, family, and clinician.  For unilateral (one implant) recipients, activation represents an entry into, or a return to, the world of hearing.  For bilateral (two implants) recipients, the experience extends beyond just hearing in both ears. For me, it is amazing to witness bilateral cochlear implant (CI) recipients experience “bilateral benefit” for the first time.

Listening with two CIs can provide significant benefit for speech understanding in quiet and noise; but it is in complex listening environments—such as those involving high levels of diffuse noise and group communication settings with multiple talkers—where bilateral CI users truly excel1-2.  The most commonly observed and reported bilateral benefits involve awareness of sound, speech understanding, sound quality, and localization, or the ability to find a sound source in your environment.

With similar hearing in both ears, bilateral CI recipients exhibit better awareness of sounds presented on either side of them, unlike unilateral recipients, who struggle to hear sounds presented to the non-implanted, poorer ear.  This means bilateral listeners are less concerned about seating arrangements at dinner, in the car, or at social gatherings.  Our patients commonly report the benefit of a richer, fuller sound quality with “stereo” listening.  Further, it is only with two ears that we can localize sounds in space. This means bilateral recipients are better equipped to locate the voice of someone in a different room, or find their ringing cell phone. 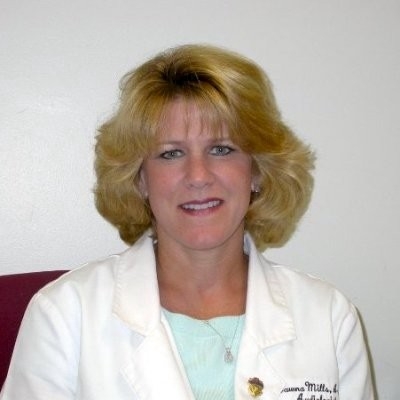 The cochlear implant provides access to a full range of frequencies (from low to high pitches) and intensities (from soft to loud sounds), something the hearing aid could no longer provide.

However, wearing the combination of a cochlear implant and hearing aid can improve sound quality and speech understanding.

In the best of cases, the hearing aid is not enough to support a high level of understanding when used alone, but it can be a great complement to a cochlear implant in the opposite ear.  The cochlear implant provides access to a full range of frequencies (from low to high pitches) and intensities (from soft to loud sounds), something the hearing aid could no longer provide.  However, wearing the combination of a cochlear implant and hearing aid can improve sound quality and speech understanding.  My patients commonly report that the combined sound quality is improved and sounds are fuller and more natural. In addition they often times report they are better able to enjoy music and hear better in the presence of background noise.

Depending on the level of residual hearing, bimodal recipients may have access to cues that allow them to localize sound better than those who are only wearing a cochlear implant. Soon after a recipient is initially activated with their cochlear implant they often ask, “Do I still have to wear a hearing aid in the other ear?” My answer is always a resounding “Yes!”  My clinical experience and a growing number of scientific studies support the benefits of providing sound input to both ears.  Whether using two (bilateral) cochlear implants or a hearing aid and a cochlear implant (bimodal), your best hearing will be achieved when your two ears are working together.