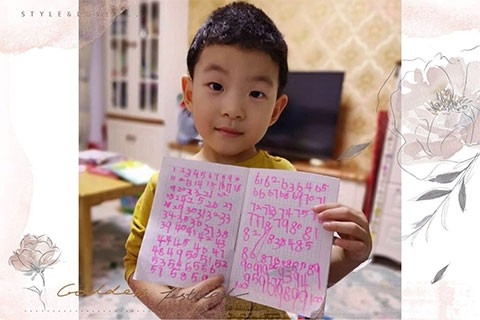 When our son Si Chen was born, he failed the newborn hearing screening. By the time he was three months old, it was confirmed that he had severe hearing loss in both ears. There was no one else in our family who had hearing loss, so this diagnosis took us entirely by surprise.

It took us a long time to come to terms with this new reality. But once we did, we knew it was paramount for us to follow the doctors’ advice and do something about it as soon as possible. Thankfully, we didn’t lose any time in helping our son.

It took us a long time to come to terms with this new reality.

Si Chen was fitted with hearing aids at six months old. But because of the severity of his hearing loss, they didn’t seem to help very much. So he didn’t wear them very much. After further consultation with Si Chen’s doctors about his situation, we decided to pursue cochlear implants.

To be honest, at the time, we didn’t know much about cochlear implants at all. We chose AB because many other families in our city of Tianjin chose CIs from AB and reported great results. Since AB is an American company, we also trust that it is reputable and reliable.

Si Chen had his first CI surgery when he was thirteen months old. He went into the operating room at 8:00 a.m. and came out 12:00 p.m. Even though it was only a few hours, it was nevertheless a nerve-wracking time for us parents waiting anxiously outside.

When Si Chen woke up from the anesthesia, he kept crying. But he recovered quickly, and was already playing by 8:00 p.m. the same night. He stayed in the hospital for five days and recovered uneventfully.

We regret not having recorded the activation of his CI, but it was a day that we will always remember. When the CI was switched on, Si Chen immediately started crying. We cried, too.

For a month after activation, Si Chen was reluctant to wear the sound processor every morning. But over time, as he got more and more used to it, it was obvious that he was developing a lot more awareness of sound. One specific example was that before the implant, he always slept very well in the crib. But two weeks after activation, if someone started talking nearby, he would blink and wake up.

Because of the nature of Si Chen’s hearing loss, at first we weren’t sure if a CI would be successful for him. We went into it thinking we could give it a try. Even with aural rehabilitation, Si Chen didn’t start talking until six months post-implantation. But gradually, we noticed that his speech was very clear compared to other kids his age in his class with CIs from other manufacturers. The teacher also rated his progress as “very good.”

We didn’t know that it was possible to get two CIs at the same time. Also, because we weren’t sure what the results would be, we wanted to implant one side first. But after Si Chen did so well with just one implant, and after learning about the benefits of bilateral implants, we started thinking about getting him a second one.

Si Chen got his second implant with the Naída Q90 sound processor when he was two years old.

Si Chen’s second sound processor sounds even better than his first. How do I know? I heard it myself through the listening check device. Compared with Si Chen’s first sound processor, the newer one sounded richer, clearer, more life-like. I could hear sounds from farther away better. There was less noise, even when the sound processor was rubbing against clothing.

I only wish that such fantastic technology was available sooner.

Two CIs are better than one

After Si Chen got his second implant, he always wanted to wear them both. When we asked him why, he told us that with two, he could hear better and clearer. We also observed that with bilateral implants, it takes less effort for him to hear and understand. He’s even more aware of the sounds around him. With both implants, we can talk to him without the need to repeat ourselves. With only one, Si Chen is more likely to ask us to say things more than once.

So, our personal experience confirmed what the experts told us before—hearing with two ears really is better than one.

Si Chen is now almost five years old. He attends a “regular” preschool alongside children with normal hearing. Our only wish for him is that he will grow up like any other kid, go to school, build a career, stay healthy and happy. Then we will have done a good job as parents. 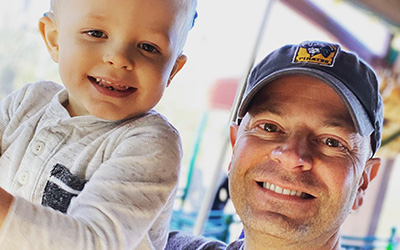 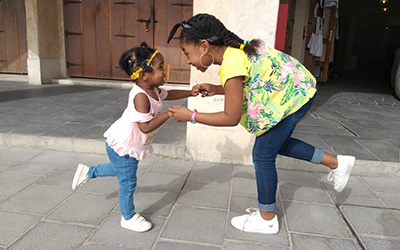 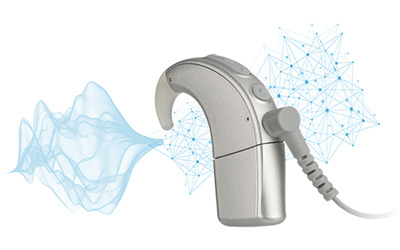 Causes of Hearing Loss in Children 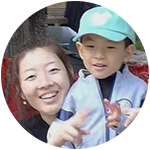